OperaGram.com® is a singing telegram company that delivers messages with an operatic twist all over the world by phone and online video, and in person in the Chicago area and select cities.
Order
Order

We deliver a singing telegram to your recipient’s phone number anywhere in the world!

We deliver a singing telegram by online video to you and your recipient’s e-mail addresses.

We deliver a singing telegram during your video conference through your invitation.

Watch Us in Action

On a crisp October evening in Chicago, 2006, Rose Guccione was awaiting the arrival of two expectant parents at a baby shower. A friend approached the singer and said, “Do you remember the voicemail you left four years ago? Well, I saved it! And I play it every year on my birthday while drinking a glass of champagne!” At this moment, OperaGram.com® was born!

Where we’ve been featured 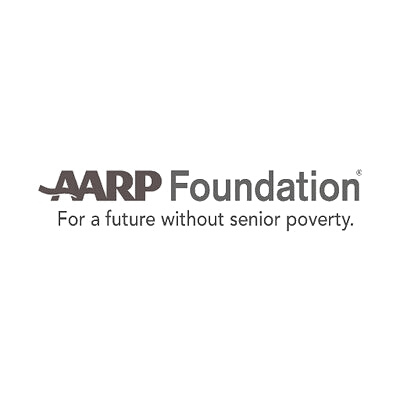 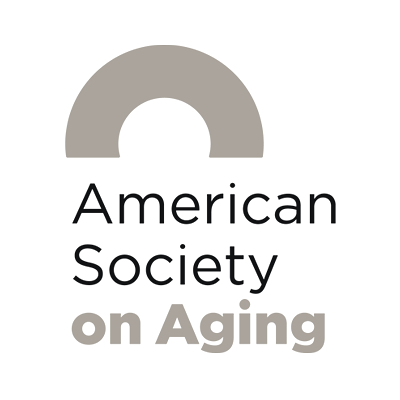 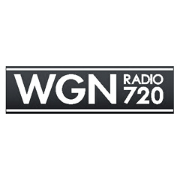 A wonderful article explains the physics behind how an operatic voice can be heard over an orchestra in Scientific American.

To hear the operatic voice up close is a rarity.  We’d like to make this experience more accessible.  And because of physics, acoustics, and what have you, we can be up close, masked, at a social distance, and still come through loud and clear. Rose is an opera singer with over 20 years of professional experience.  She is also a professional actress, voice teacher, web maven, and entrepreneur.  More about Rose is available at RoseGuccione.com.

If you are an opera singer and would like to be contacted to deliver singing telegrams, please fill out the information below. Thank you for your interest!